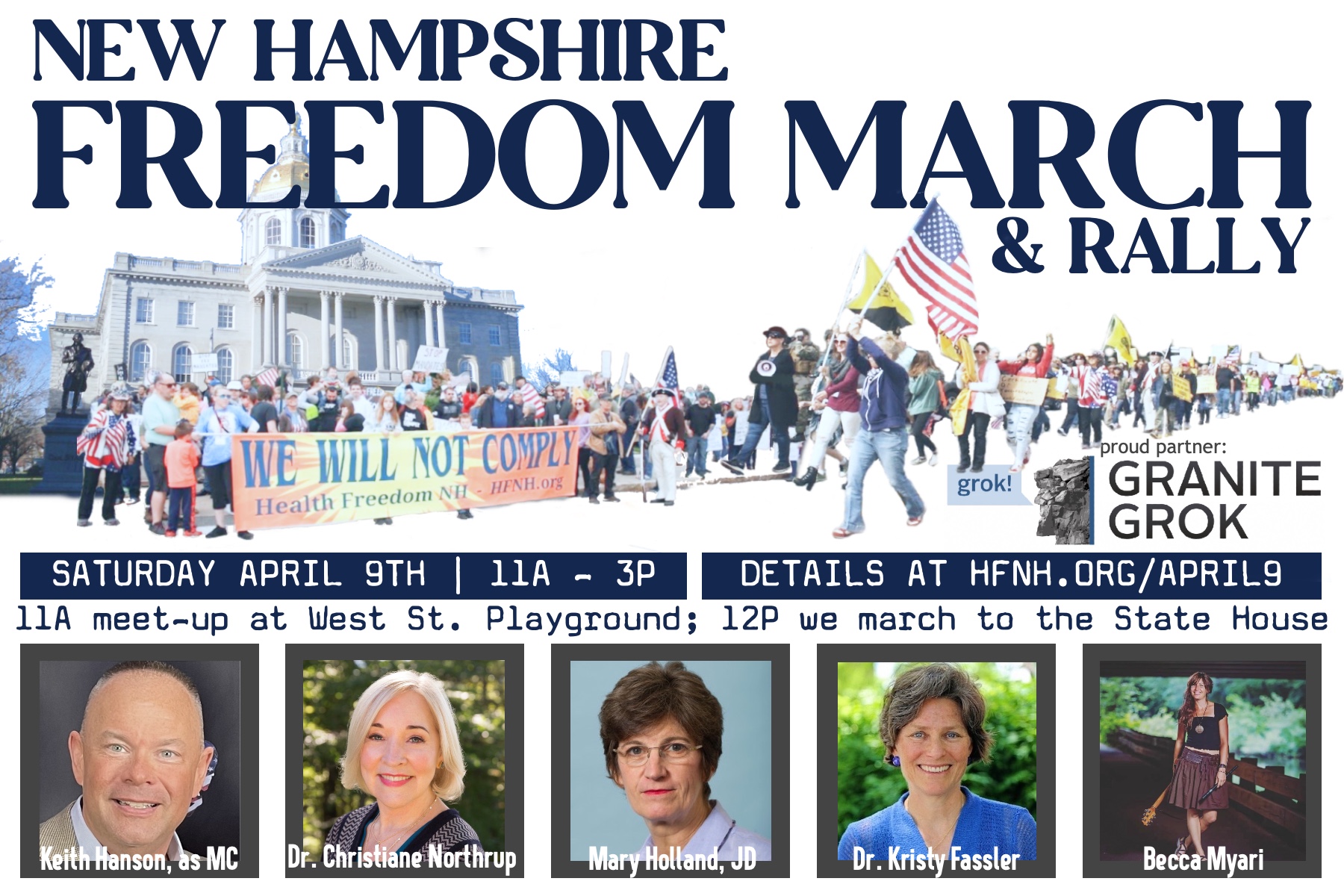 THIS EVENT IS RAIN OR SHINE! Freedom cannot be washed away with a little rain. This will be one of the most powerful events you attend. Never before has so much been at stake for our children and grandchildren.

Join the resistance and push back against corruption and coercion. We will meet at West Street Playground and march to the State House in Concord. Come rally and make connections with like-minded people, motivated speakers, heartfelt music and calls to action.

Welcome patriots and groups to exercise freedom and peacefully protest with banners, signs, or costumes. All ages are welcome.

The State House is located at: 107 North Main Street in Concord, NH 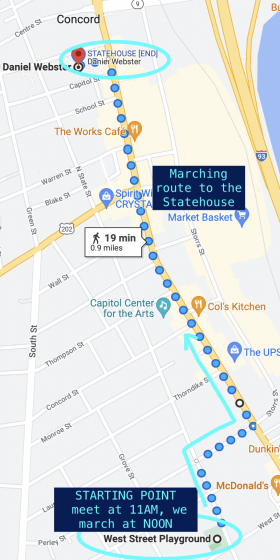 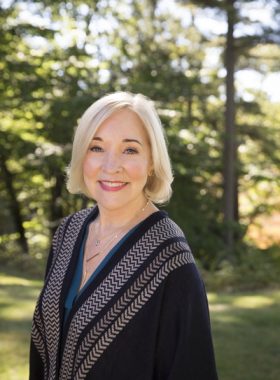 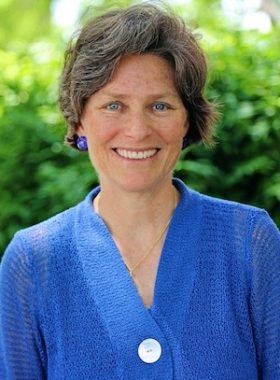 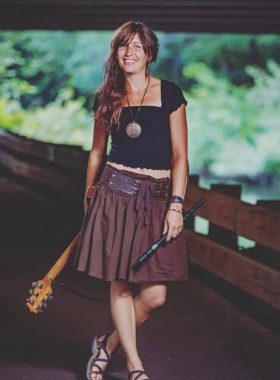 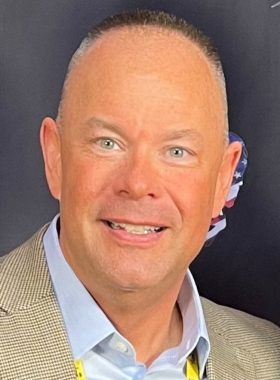 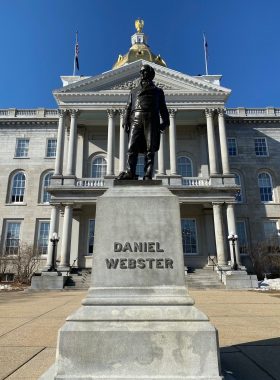